A few nights ago, I decided to stretch my artistic horizons and attempt a composite. I formerly have always been against the use of Photoshop when a single beautiful image can capture the moment, but a good friend posed a question to me; "Who are we as artists to demand that art speak to people in a certain way?"  He was right. Art is art, and if it speaks to you, you get it. I shouldn't declare one form better than the other, and I thus decided I needed a little push to try new forms of art.

I still am passionate about artists telling their viewers what is straight out of the camera and what is a composite. Sometimes I just want to know if that is the real deal, and if the artist that captured the image was lucky enough to see it with their own eyes. On the other hand, sometimes I want to be impressed by that artist's mastery of Photoshop, so I think it is very critical to say which is which. This final image is actually 5 images overlayed over top one another. What do you think? 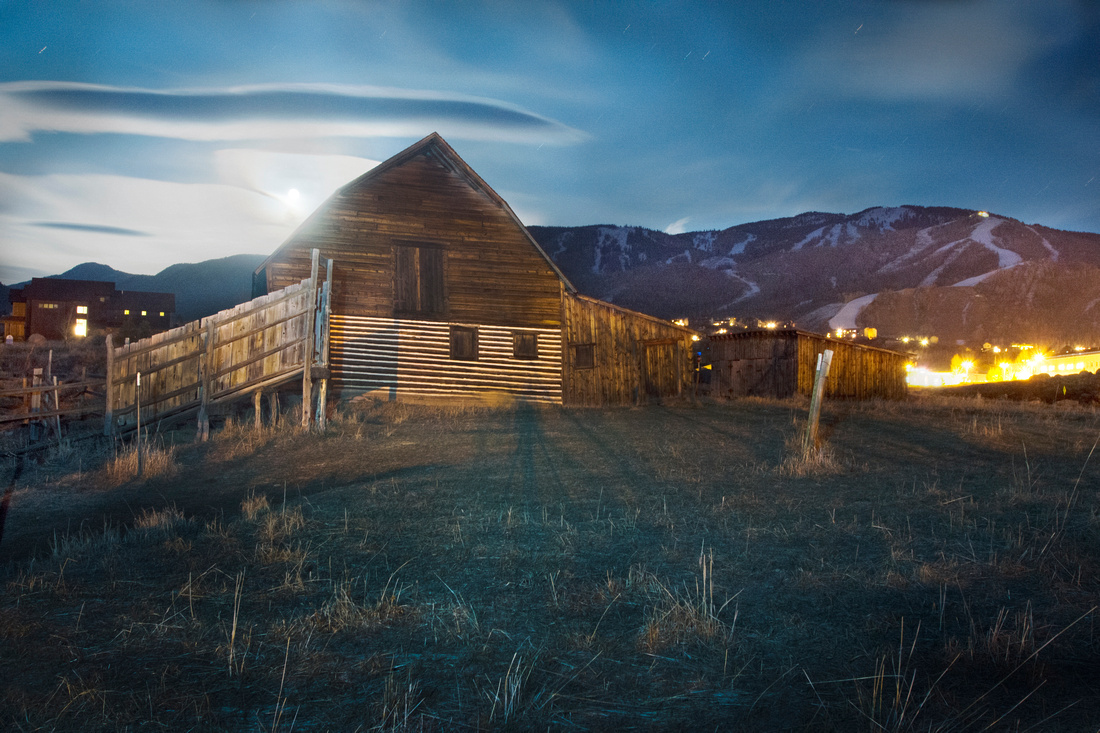 Thanks for visiting! My blog is a resource guide for clients and other photographers for educational and informational purposes. (And sometimes the occasional rant about Photoshop, high-waisted skirts, being too tall to wear heels and Chacos being too casual for work life, and other venting topics.) I write my articles using my experiences and various other resources such as the the web, dusty books, and of course Myth Busters (if you have never watched that show, it's well worth the couch time). That being said, anything I say on my blog doesn't come as guaranteed advice; it's opinion only. By visiting my blog, you're essentially signing a contract that says "Yup, I understand; you make no guarantees and I won't try to sue you or report you to Obama. That might make our new friendship awkward."

Read on and enjoy, life is full of adventures!